So I have been drawing for …what? 5 years now? And I find it interesting to think about what motivates me. But what motivates anyone? Joy? Love? Money? Power? For me, as much as I would love to make a living off of selling art, there’s also a part of me that knows that if it became a job I would probably enjoy doing it a little less. And while I do take commissions with open arms, I feel like most of my enjoyment comes from just…well.. drawing what I want to draw.

Looking back, I started this journey sort of on a whim… Since I was like 10 years old, obsessing over Dragon Ball Z and trying to take in as much content as possible. I didn’t even know it was anime back then, honestly, but just that it was different. Pokémon was another “anime I don’t know is anime”- for me along with Tenchi in Tokyo… which is a show that I don’t think a 10 year old me had any business watching. I legit remember having a weird crush on the character Sakura Kumashiro. From that crush I moved onto more standard Shonen shows. The first shows I remember watching that I KNEW were anime was Hajime No Ippo, Naruto, Initial D, Bleach and Eyeshield21. And so began my journey to Otaku-dom.

And I think that’s what ultimately drew me, pun intended, to drawing. I LOVED the unique and cool character designs of Kishimoto, Tite Kubo and Toriyama. So much so that when I began my drawing journey they were among my first attempts to draw outside of the general OC-type drawings that’s were, looking back, god-awful. So if I had to sort of pin down what motivated me to draw— its mostly just to draw cool stuff that I enjoy. It’s the primary reason why a lot of my drawings to-date are from DBZ and Naruto. Sure I have branched out a lot and have drawn tons of other characters— but they’re sort of my “comfort zone”. 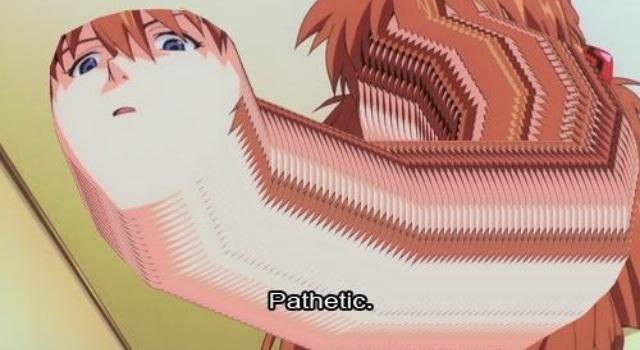 However, I have noticed that drawing daily has also effected my brain. Whenever I go see a anime film, or film in general, I find myself fixating on things I find impressive or interesting looking. I distinctly remember going to watch A Silent Voice in theaters. Which is an incredible movie and manga and I highly recommend that you stop reading the ramblings of this mad man and go consume them NOW. Anyways, and spoilers ahead children… There’s a scene in which the main character is trying to save another main character from.. lets call it an “accident”. It’s a pivotal point of the film and is meant the be heavily emotional and impactful, right? My art-envious ass just fixates on one of the characters ankles and I can’t help but think…”damn, they drew that ankle really well!” Now this is a Kyo-Ani work— so you know they bring the goods— but how weirdly distracting is that?! And this happens all the time when watching anime! Friggin Fruits Baskets? I LOVE THEY WAY THEY DRAW NECKS AND COLLAR BONES. Wonder Egg Priority? What isn’t distracting for me in that show? But colors …definitely the colors.

You have no idea the curse it is…. I will literally be watching a show and think “fuck I want to draw that” and then if I don’t try then and there I will be thinking about it for weeks. It’s a gift and a curse I guess. Anyways— I love it either way.

So back to motivation… there are time where I go through lulls and don’t feel like drawing anything. But those usually only last a week or so. Usually something triggers my desire to draw and then I’m absorbed in it from then on. Basically I don’t know what motivated me other than … monkey see cool thing…monkey want to do cool thing. And thats friggin good enough for me. I make okay money as a side hustle and who knows maybe I can make even more money doing it some day. But I am enjoying it for now and don’t need anything more than that RIGHT NOW.

This feels like rambling…. Am I rambling? Are you still even here? GO WATCH A SILENT VOICE! 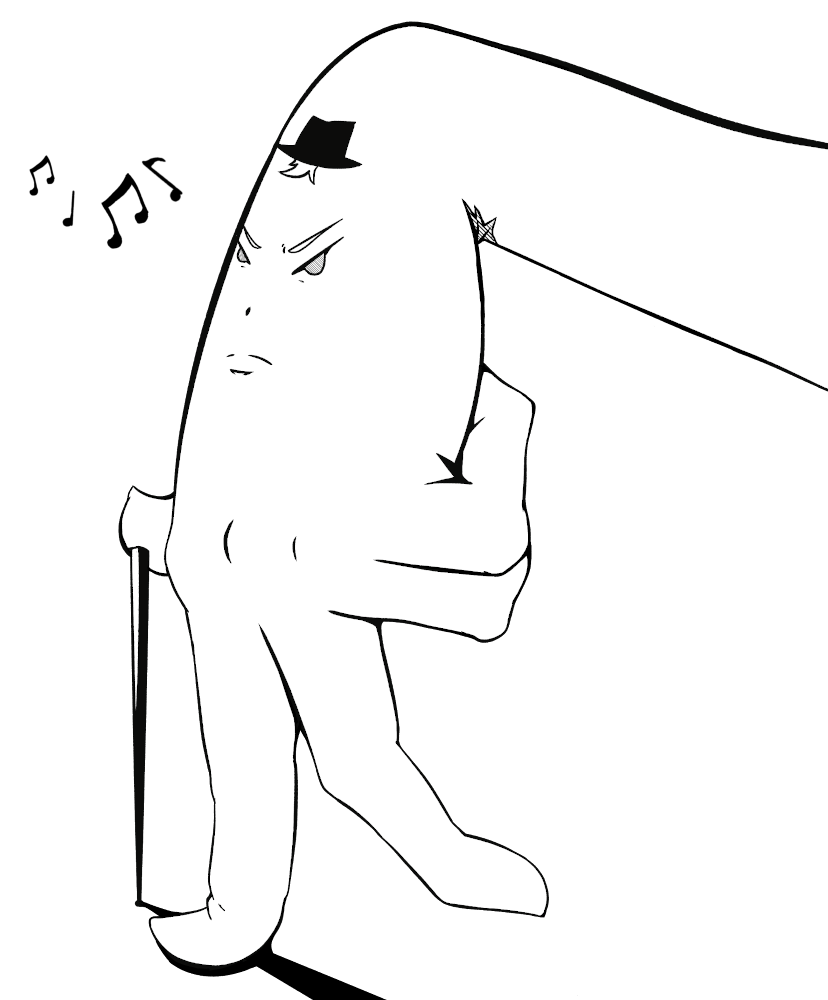